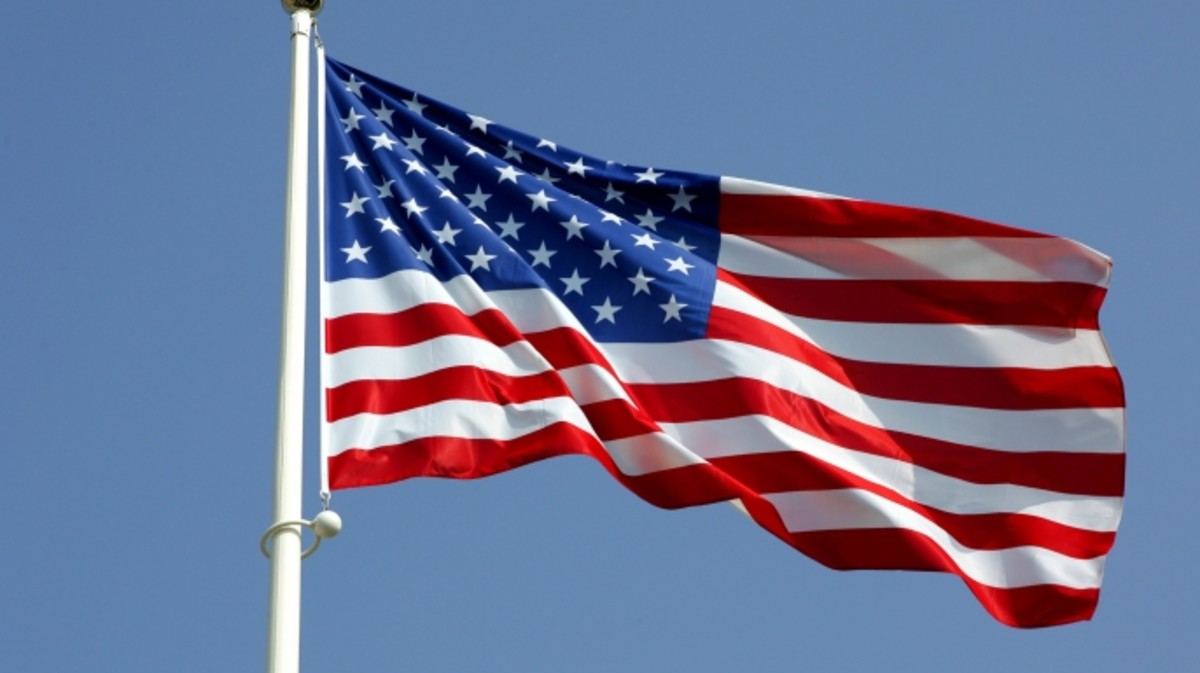 A lot of the people that are upset about athletes kneeling are also the ones who think the Pledge of Allegiance should stay in schools. If that person is also a veteran, they usually say “my oath never expired.” I am here to say, between protestors and patriots, the patriots are the least honorable.

If you are patriotic, you have said the Pledge of Allegiance more times than you have sung the National Anthem. In it, you swear loyalty to the United States as one nation. ONE NATION; UNDER GOD. Not the nation you want it to be, not a white nation, not a nation of the same religion, not the citizens within the border you agree with, but ONE NATION!

You pledge liberty and justice for all. I’m going to slow it down for your skim readers.

You should not be able to claim that you are free from justice because your cause is righteous. So, people starting fires at police stations should be prosecuted. A badge should not shield a person from justice when they violate their oath and cross the line into criminal activity. And lumping all people at a protest or all police officers together and judging them based on the worst in their group is not justice for the peaceful protestor or the good cop faithfully protecting his or her community.

The children being held in ICE facilities for so long are experiencing neither liberty nor justice. If you think they should not be allowed in the country, you should at least believe that they should be allowed to be free somewhere else. The people in ICE facilities deserve justice for the crimes being committed against them. Not some tree hugger idea of a crime against their chakras, but actual; on the books; fitting the legal definition of crimes; being committed by individuals employed by the U.S. government.

Note; I did not say by the U.S. government, but by individuals employed by the government. Those people decided to commit an illegal action. Individuals who deserve justice.

So, if you are not fighting for justice for Breonna Taylor, you are not supporting your oath. Justice would have been George Floyd being given his day in court. Justice was not kneeling on him after he had stopped moving. Justice was not continuing to “restrain” him after he lost consciousness. Justice would be investigating not just what happened to Vanessa Guillén, but what is wrong with the culture and leadership climate that it happened and why the truth was not a priority for the base. It shouldn’t have taken national outrage and a viral video for steps to be taken for Ahmaud Arbery to maybe get justice.